Trumpeter (and one time violinist) Henry Lowther is one of the veterans of the UK jazz scene having begun his career back in the 1960’s. This was his second gig of the day having played with Jim Mullen in their “Great Wee Band” earlier at the Guildhall. Unfortunately the hall was jam packed for that one and I couldn’t get in. Nonetheless I was looking forward to this second opportunity to see Lowther in action.

The Still Waters quintet is the main outlet for Lowther’s considerable compositional skills, but to the best of my knowledge the group has not recorded since 1997 when the album “I.D.” appeared on Paul Clarvis’ Village Life label.

Drummer Clarvis appeared with Lowther today along with other album personnel pianist Pete Saberton and bassist Dave Green, the latter also a member of The Great Wee Band. Another long time collaborator, saxophonist Pete Hurt completed the line up having taken over from the album’s JulianArguelles.

The group opened with a segue of Lowther compositions with “Can’t Believe, Won’t Believe” flowing seamlessly into “I’ll Be Glad”. After the fanfare opening there were fine solos from Lowther on trumpet, Hurt on soprano and Saberton at the piano.

Lowther takes a delight in creating quality jazz from unlikely source material. There is a beautiful version of the Christmas carol “In The Bleak Mid Winter” on the “I.D.” album. Here he chose Richard Rogers’ “Oh What A Beautiful Morning” from the musical “Oklahoma”. An ironic choice given the weather this saw Hurt switching to tenor in a surprisingly effective rendition of the tune.

Lowther is something of a polymath and possesses a fearsome intellect. His announcements were dry and succinct, full of mordant wit and with an ironic air of the “grumpy old man” about them. The apparent influence of London’s North Circular Road on his choice of song titles bordered on the surreal.

Nevertheless “The Lights Of The North Circular” drew more fine playing from Saberton, Lowther on trumpet and Hurt on tenor. The sheer childlike joy Clarvis took in his drumming made a nice contrast with Lowther’s rounded, almost solemn trumpet tones. Clarvis was the baby of the group here, completely the opposite to his role as the “father figure” when I saw him play at Cheltenham with young improvising trio Blink. (A performance covered as part of the Jazzmann’s Cheltenham festival
feature).

Saberton took the compositional honours for “The Snake And The Tiger”, a slowly unfolding piece that saw Lowther deploy both the muted and open horn with Hurt again on tenor.

Although it is over a decade since “I.D.” was released a couple of the tunes from the album still remain in the group repertoire. The beautiful “Golovec” featured a solo bass intro by the peerless Green and Lowther’s lyrical touch on flugel horn.

“Veneer Of The Week”, another North Circular inspired title (don’t ask!) saw the group up the tempo and allowed the leader to demonstrate his agility on the trumpet. There was also a feature for the irrepressible Clarvis.

Another tune from the “I.D.” album closed the set. “White Dwarf” featured staccato rhythms and solos from Hurt on tenor and another outing for Clarvis. 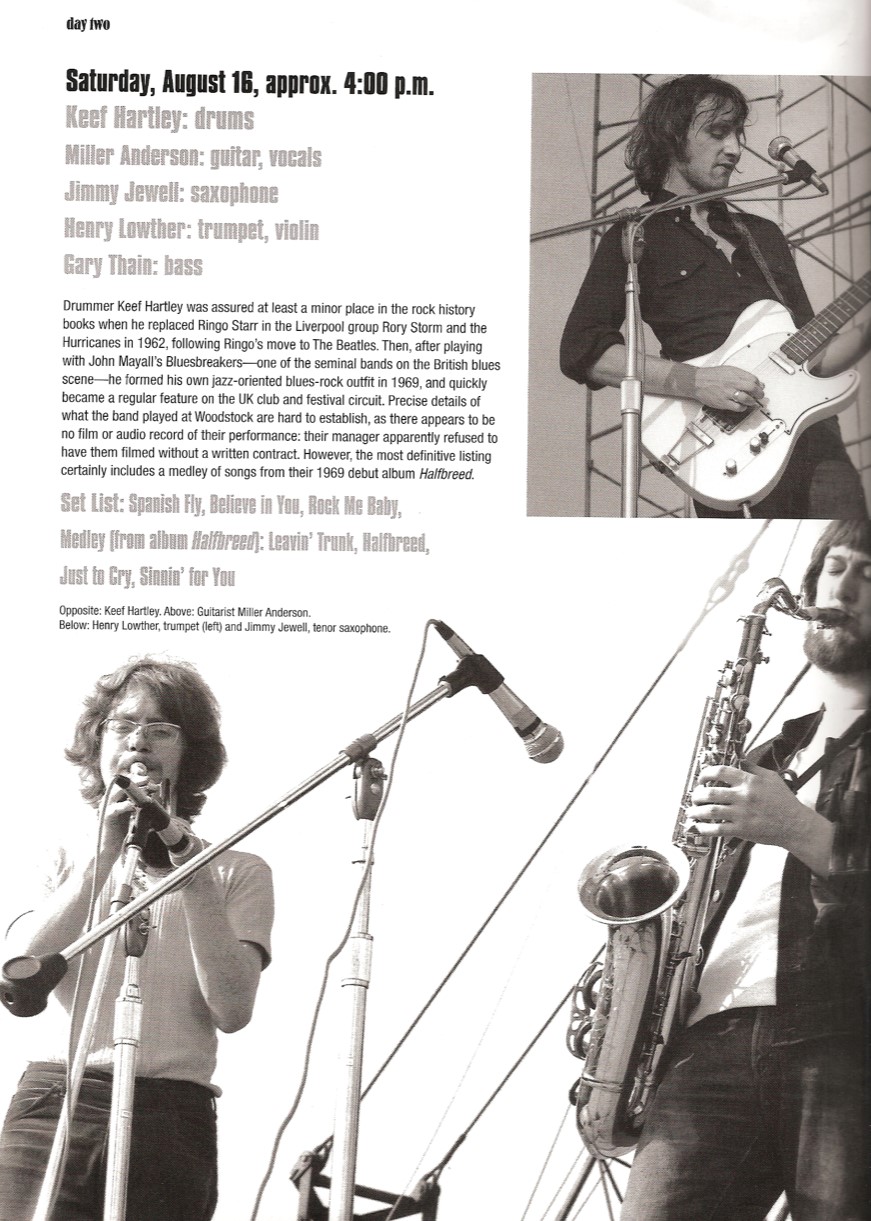 There are no upcoming events at this time.

About Me and Still Waters

Texas apostille/Apostille services/Birth certificate apostille. . Discover FreshBooks login page and get inspired by some of the best bookkeeping websites. . www.ektu.kz